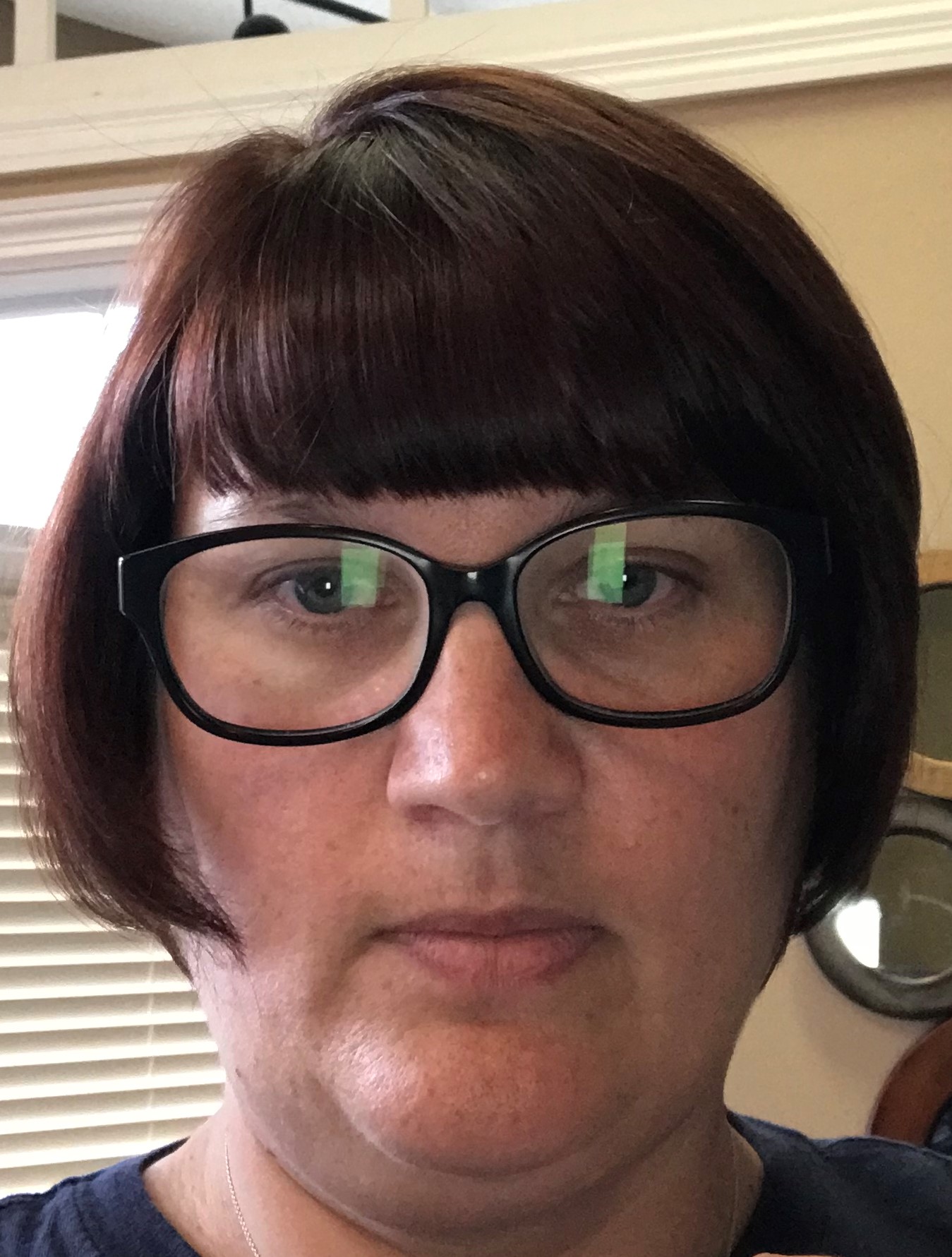 I grew up in Southern California.  I went to school at Auburn University, where I graduated with a BA in Political Science and a BS in Computer Information Systems.  After I graduated, I worked in Washington, DC, for the United States Senate and for the Air Force at the Pentagon.  I moved back to California to get my credentials and a minor in math from California State University, Long Beach.  I have a Master's Degree from California State University, Fullerton in Curriculum and Instruction.  I taught Math, AVID, and Computer Science in California for 13 years.  I was also a founding member of the STEAM Academy at my school in California.  I have been at Warner Robins High School since 2016.  Several of my family members have graduated from WRHS over the years and I am so excited to be a Demon!